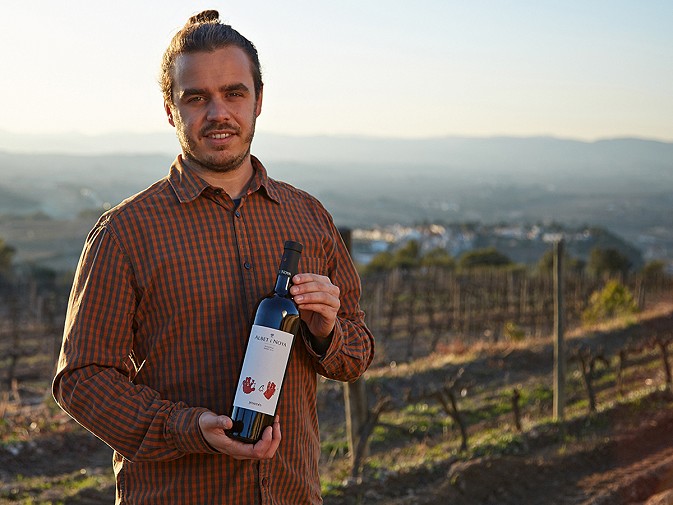 Biofach Nuremberg (from February 13th to 16th) is one of the most important organic fairs in the world and, that's why, our wines can't miss it.  See you there! 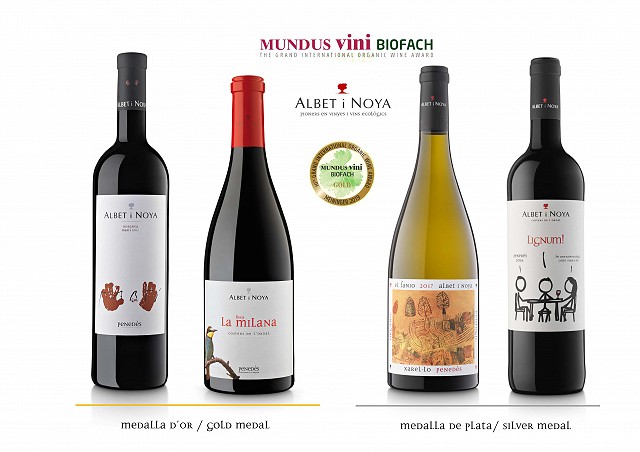 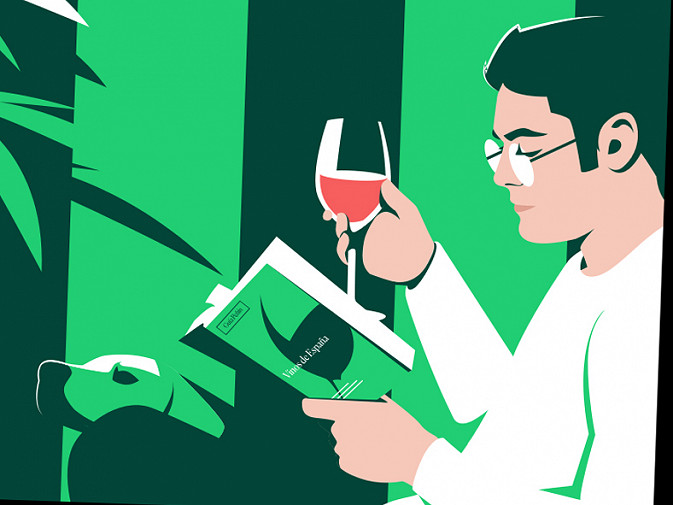 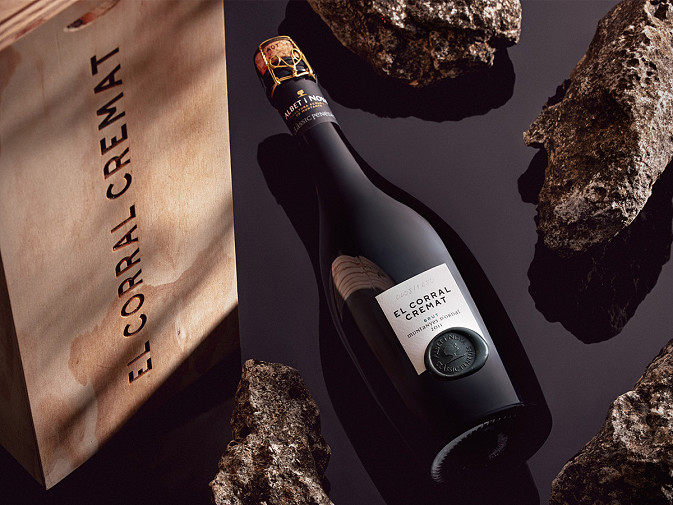 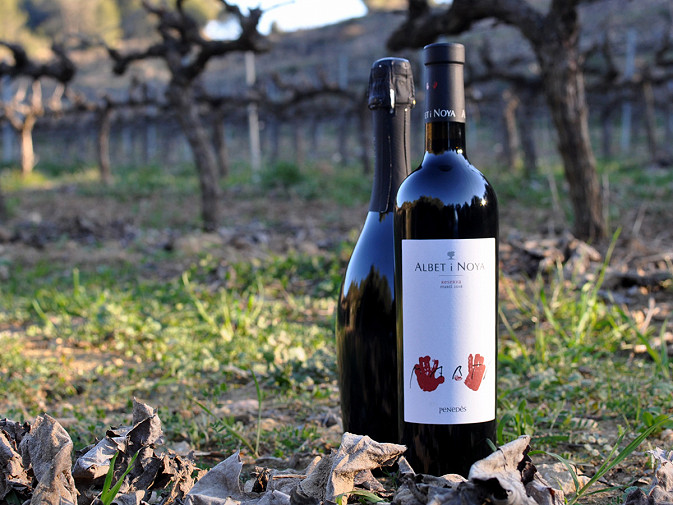